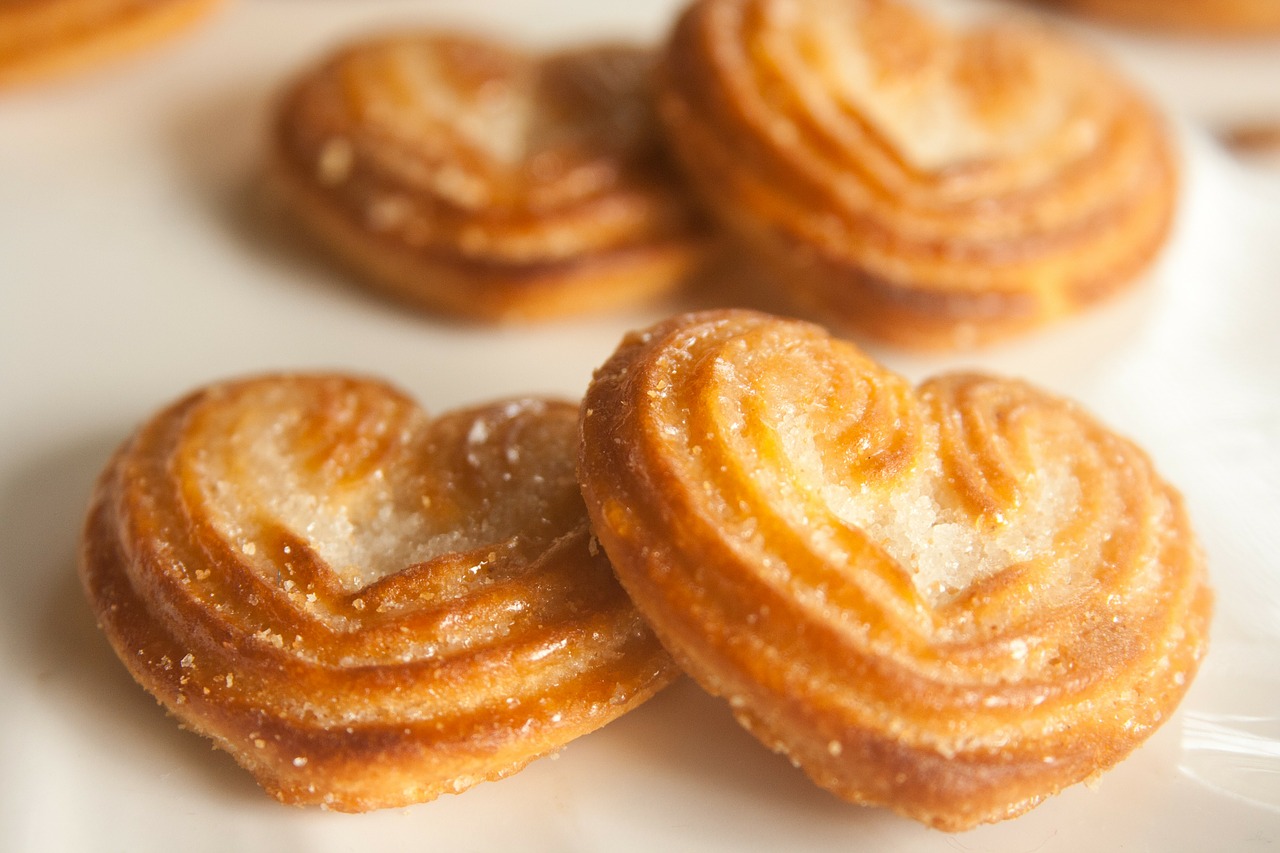 Have you fallen for the myth of calories in, calories out?

“To say that obesity is caused by merely consuming too many calories is like saying that the only cause of the American Revolution was the Boston Tea Party,” visionary nutritionist Adelle Davis stated it in the 1950s.

The myth: Based on the science that a pound equals 3,500 calories, advocates of calories in, calories out suggest that in order to maintain weight you must burn the same amount of calories you consume. In order to lose a pound you must create a deficit of approximately 3,500 calories.

Sounds sensible if you look at it strictly in terms of math. But, it doesn’t add up.

Let’s look at the science of weight control. A Harvard Medical School study published in the Journal of the American Medical Association demonstrates that increased sugar and reduced fat actually results in a substantial decrease in the number of calories burned.

Participants in the study had lost weight and agreed to follow low-fat, very-low-carb, and low-glycemic-index diets for a month each. Even though they ate the same number of calories on each of the three plans, all of the study participants burned about 300 calories a day less on the low-fat eating plan than they did the other plans.

“We’ve found that, contrary to nutritional dogma, all calories are not created equal,” says David Ludwig, who is also director of the Optimal Weight for Life Clinic at Boston Children’s Hospital. “Total calories burned plummeted by 300 calories on the low-fat diet compared to the low-carbohydrate diet, which would equal the number of calories typically burned in an hour of moderate-intensity physical activity.”

Dieters are also familiar with the phenomenon of losing more weight the few weeks of a diet and then losing less and less each subsequent week despite consuming and expending the same amount of calories until hitting the dreaded “plateau.” This is believed to represent a metabolic adaptation to prevent starvation. Your body slows down to conserve the reduced number of calories you’re eating.

There are other significant, scientific examples of why a calorie is not simply a calorie to our bodies:

Fiber reduces calorie absorption. Fiber is not absorbed by the body. It also reduces appetite. A person who increases their daily fiber intake will likely eat less. The calorie of a high-fiber food is not equal to the calorie of a low-calorie, low-fiber food.

Protein reduces appetite. Protein slows the time it takes for food to move from your stomach to your intestines, helping you feel full longer. Additionally, protein builds and maintains muscle mass, which utilizes calories. It also curbs your appetite by stabilizing blood glucose levels.

Timing of food affects calorie processing. In a study earlier this year in The International Journal of Obesity, researchers found that participants who ate late in the day lost significantly less weight than those who ate earlier in the day. Each group was given a similar diet, the same amount of sleep and similar caloric intakes and expenditures. As quoted in The New York Times, “Weight loss strategies, the authors wrote, should focus not just on calories and nutrients, ‘but also the timing of food.'”

Clearly it is time to dispel the calories in, calories out myth. A 100-calorie chocolate chip cookie is not the same at 100-calories worth of baby carrots. Next time you encounter a well-meaning friend, trainer or other professional, you will know that the math just doesn’t add up.

Are you sabotaging your health? Take the Quiz and receive a Free Personalized Health Report

Mooney, Andrea. When A Calorie Is Not Just A Calorie. Harvard Gazette. June 27, 2012. http://news.harvard.edu/gazette/story/2012/06/when-a-calorie-is-not-just-a-calorie