Are you a sweetener addict?

There’s no two ways about it. It’s as addicting as heroin and as difficult to quit. And, just like any good addict, sugar addicts want their fix. If we can’t have sugar we want a sugar substitute.

First of all, steer clear of chemical sweeteners — commonly known as Equal, Sweet & Low, and Splenda.

So, if you absolutely need to add a little sweetness to your diet, understand that sugar is sugar is sugar. Whether it comes in the form of refined white sugar or honey or molasses or agave or coconut sugar or anything else being marketed as natural sugar, the body treats it all the same.

A spoonful of sugar, as Mary Poppins croons, helps the medicine go down. In the event you want to sweeten your tea, add a little sweetness to your oatmeal, or turn your yogurt into dessert, do it with date sugar, raw honey, or black strap molasses.

Raw Honey | Loaded with vitamins and enzymes, raw honey, the unpasteurized version of more commonly used honey, touts antiviral, antibacterial, and anti-fungal properties. In fact, many years ago, my internist, Wing Tsang, MD, who combines Western and Eastern medicine in his practice, advised me to drop the tea and eat teaspoons of raw honey when I arrived with a sore throat and horrible cough. It is not an ingredient, it is powerful healing food. With that said, you can get the same nutrients from food without sugar. So, don’t fool yourself. If you want a little sweetness, it’s “better” than table sugar, but use it sparingly. Have a cough or sore throat? It will help!

Black Strap Molasses | Personally, even though black strap molasses is chock full of nutrients, it is not my sweetener of choice. Molasses is the by-product of sugar production and I find it to have a strong, bitter taste. However, it contains high antioxidant levels (per serving, similar to levels in nuts and berries), and is also a good source of calcium, iron, magnesium, potassium, copper, manganese and selenium.

Date Sugar | Not technically a sugar, date sugar is simply dried dates pulverized into a powder. It is a whole food, high in fiber, vitamins and minerals. While it works well in oatmeal or yogurt, it doesn’t dissolve in liquids, doesn’t melt, and can clump. It makes an excellent topping. But again, even though it is a whole food, let’s be clear, dried fruits have a high concentration of sugar.
You might be thinking, “Wait, that’s it? What about agave, stevia, coconut sugar, yacon syrup? Well, as far as I’m concerned the jury is still out.

Agave | While it doesn’t raise blood sugar in the short term, agave is high in fructose (up to 90%!) which is shown to lead to insulin resistance in the long-term when consumed in large amounts, as reported in The American Journal of Clinical Nutrition. Simply put, don’t believe the hype.

Coconut Sugar | This seems to be the next darling of the sugar substitutes. As far I can tell this is no miracle product. While article after article on the internet purports that coconut sugar has very little fructose, it is composed of up to 80% sucrose, as reported by the ASEAN Food Journal — which is half fructose! Gram for gram this is about the same amount of fructose in regular sugar.

Stevia | Touted as the wonder sweetener, the answer to sugar, much of the Stevia sold on grocery store shelves is a processed substance. I steer clear. As explained on the website 100 Days of Real Food, Stevia did not become legal until Coca-Cola and Pepsico used a chemical-laden 40-step process to extract Truvia (Cola-Cola’s version) from the leaf, utilizing chemicals such as acetone, methanol, ethanol, acetonitrile and isopropanol. Some of these are known carcinogens. Further, the whole leaf stevia that you can grow in your backyard remains a non-approved food additive by the FDA. Personally I would grow the plant, grind it into a powder and give that a try. Call me crazy.

In the end, use all the sweeteners sparingly. Very sparingly. They are sugar after all, not miracle foods. You might try adding half the amount of sweetener than you think you need. See if that satisfies your yen. And, if you are eating food, like yogurt and granola or oatmeal, try adding fruit before you turn to a sweetener. Your body will thank you.

You may also like this: 15 Signs You’re Healthy That Have Nothing To Do With The Scale 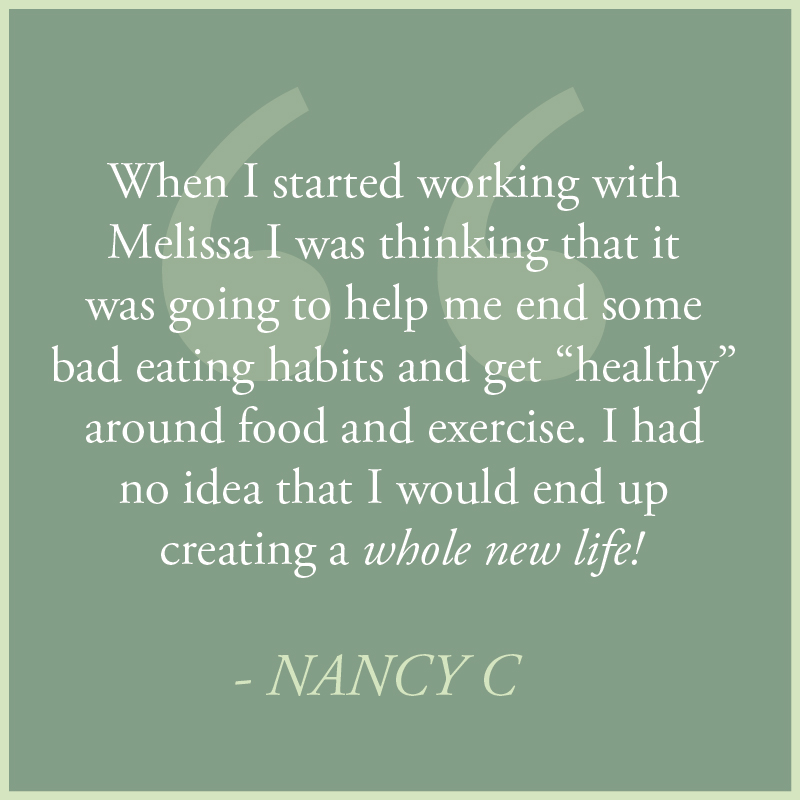